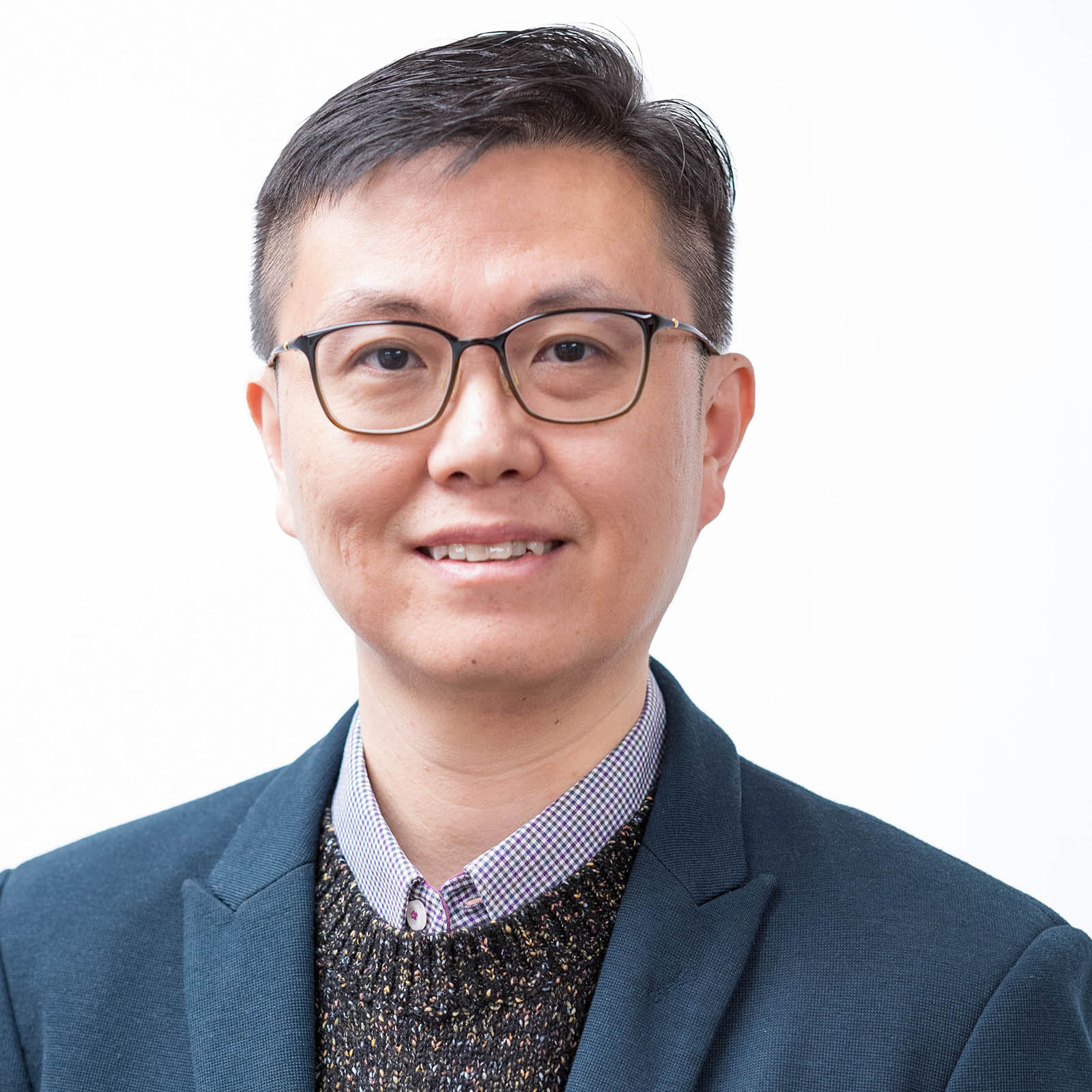 Wong received his MPhil degree from the Chinese University of Hong Kong (CUHK) in 2005, majoring in Ethnomusicology and focusing on Chinese music. He earned his first degree in Biology at CUHK and further obtained the second degree in Music at CUHK. He currently teaches Chinese culture, Chinese music, Christianity and Chinese culture, and Society, Theatre and Performance at the Department of Chinese and History.

Concert Preview and Review (in Chinese)