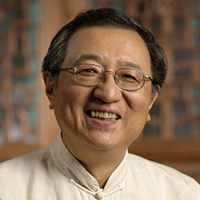 His main research interests include History of Chinese Cultural Aesthetics, Chinese theatre tradition and modern films, intangible cultural heritage and its modern predicament, tea and cultural aesthetics, and Chinese export porcelain and maritime trade. In these diverse but interrelated areas, he has published and edited more than 100 books in addition to numerous articles and essays exploring the essential issues concerning the changing nature of Chinese material culture and cultural aesthetics. 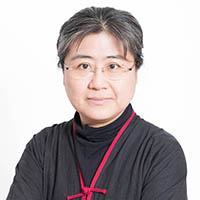 Prof. Ching is currently a Professor of History at the Department of Chinese and History, the City University of Hong Kong, and the “Distinguished Professor of the Pearl River Scholars” of Guangdong Province (Sun Yat-sen University). For the past eighteen years, she has been working at Sun Yat-sen University in Guangzhou. She has published extensively on a variety of subjects relating to social and cultural history of modern China. Her book Regional Culture and National Identity: the shaping of “Guangdong Culture” since the late Qing discusses changes in the articulation of regional identity against the rise of nationalism at the turn of 19th and 20th centuries. In recent years, she has been examining how the regional culture of South China took shape in a trans-regional context in terms of sound, colour and tastes from the sixteenth to the twentieth centuries. 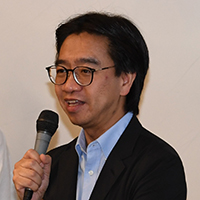 Dr. Chu obtained his BA, Dip Ed, MA, MEd and PhD from various institutions in Hong Kong. After graduating from university, he taught Chinese History at secondary schools and served as the panel chairperson. He also worked as an assistant curator at the Hong Kong Museum of History; and worked in the publishing department of university where he was responsible for course and instructional design. Since September 2002, he has been working in the School-based Curriculum Development (Secondary) Section and the Personal, Social and Humanities Education Section of the Curriculum Development Institute, Education Bureau. He is currently the Senior Curriculum Development Officer and responsible for curriculum revision of humanities subjects and teacher training. Since June 2016, he has been serving as a member of the Expert Advisory Panel of the Renovation of the Permanent Exhibition of the Hong Kong Museum of History. 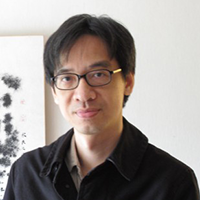 Professor Harold Mok received his BA and MPhil degrees from The University of Hong Kong and DPhil degree from University of Oxford, UK. An historian of Chinese art, he taught at The University of Hong Kong before joining the Department of Fine Arts, The Chinese University of Hong Kong, in 1989, teaching courses in the history of Chinese painting and calligraphy, methodology in art studies, etc. He was Head of Division of Fine Arts in 2002-2008 and Chairman in 2008-2017, and is now Emeritus Professor of the Department. His research focuses on Chinese literati’s art since the Song Dynasty, particularly the art of calligraphy, as well as Hong Kong calligraphy and contemporary ink art. In addition to academic papers, Professor Mok’s major book publications include The Bei Shan Tang Legacy: Chinese Painting (2019), Double Beauty: Qing Dynasty Couplets from the Lechangzai Xuan Collection (2007 & 2016), The Bei Shan Tang Legacy: Chinese Calligraphy (2014), Chronology of Hong Kong Calligraphy 1901-1950 (2009), Hong Kong Visual Arts Yearbook (2000-2006), etc. Professor Mok had once been Member of the Advisory Committee on Arts Development and Member of Art Museum Advisory Panel, Home Affairs Bureau, HKSAR, and is now Museum Expert Adviser to the Leisure and Cultural Services Department and Member of the Board of Hong Kong Palace Museum Limited. 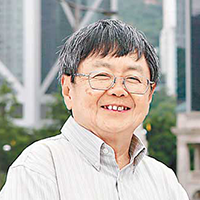 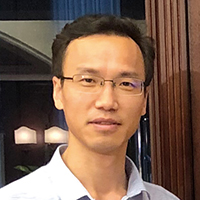 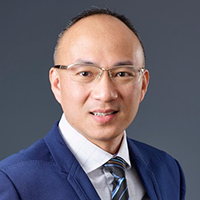 Dr. Chan received his undergraduate and research degree from City University of Hong Kong. He enjoys studying and teaching in City University very much. Up to date, Dr. Chan has published over 50 publications in refereed journals, books and conference proceedings. Recently (April 2014), his new book entitled “May Fourth in Hong Kong: Colonial Scenario, Nationalism and Localism” was published by Hong Kong Chung Hwa Book Company. Indeed before the publication of the book, part of his related research findings was also reported by “Research Frontiers” which was published by Research Grants Council of the University Grants Committee . Another of his research interest is the interaction and exchange between Chinese intellectuals and foreign countries. From September 2013 to April 2014, he coordinated the holding of “China and Asian Community in Retrospect and Prospect”, a research lecture series held in City University. A total of 15 international and reputable scholars were invited to give academic talks. 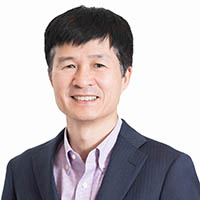 Lin Shaoyang joined CityU in September 2019, prior to which he had taught as a tenured full professor at the University of Tokyo. He also previously taught at CityU’s Cultural and Heritage Programme (now part of the Department of Chinese and History) for three years. Lin’s research is situated in the field of East Asian Studies, focusing on China and Japan from the early modern to modern periods as seen from comparative and global perspectives. His problematic concern concentrates on the interdisciplinary notion of “wen”（文）. Though one of the most important theoretical concepts within the cultural, philosophical and political traditions of the East Asian Sinitic sphere (in particular traditional China) before the advent of the modern era, one of the outcomes of Chinese and the rest of East Asian modernities is precisely the long oblivion of the idea of “wen”. One of Lin’s main concerns is to critically question this demise of “wen” and its relation to East Asian modernities. His most recent book deals with revolution in the late Qing period through the means of “wen” (revolution of thought, culture including literariness, and so on). In addition to this, Dr. Lin’s forthcoming book in Japanese is to deal with the link between the idea of “wen” or “li” (rituals) and East Asian “international” relations from the 16th century to the 1840s from both a global and, more specifically, an East Asian perspective that predates the universalization of the Westphalian Treaty system. 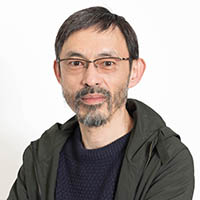 Ka-Fai Ma received his PhD degree in Sociology from the University of Wisconsin-Madison. He is currently an assistant professor of the Department of Chinese and History in City University of Hong Kong. His major research areas are Sociology of Culture, Class Analysis, and Political Sociology. He is devoted in teaching subjects of Creative Writing, Cultural Industry, and Media Analysis. He has published over 20 books of essays, many of them are bestsellers. The novel "Once Upon A Time (I)" was published in 2016 and won 20 literature prizes and recognitions. It was also translated into various languages including French and Korean. It will also be turned into a film project by the international well-known director Johnny To. "Once Upon A Time (II)" was published in 2020, another debut novel of 220,000 words.

(in alphabetical order by surname)